Here is an (incomplete) collection of links I've gathered related to Honda Toru. This includes a mix of still hosted sites, Archive.org's saved pages and pdf's as well as my own archives. All things linked here are placed I looked during my own research. Explore to your heart's content! 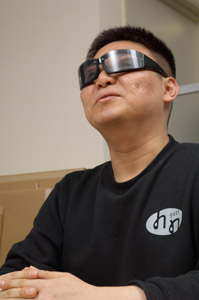 From "Love is Dead, Long Live the Otaku"

Honda Toru (本田透 ) was born May 12th, 1969 and became a prominent advocate of reforming the ideaof hegemonic masculinity in Japan. He found success in 2005 with the publication of Denpa Otoko, adirect counter-argument directed towards the the popular Densha Otoko published a year earlier. In it herevealed radical ideas regarding the preservation of a pure otaku mindset, the viability of finding love intwo-dimensional characters, discussions of moe, and coining the term “Love Capitalism.” His unfilteredcritiques and relatable nature set him apart and established popularity within otaku circles, with his novelselling 33,000 copies in three months. His words eased fellow otaku by announcing that you are not alonein these thoughts, the problem lies in society

Since Honda-san's books have never been translated I took it upon myself to import the ones I could find with the hopes that my Japanese will eventually be adequate enough to translate them. Here is what I have so far: 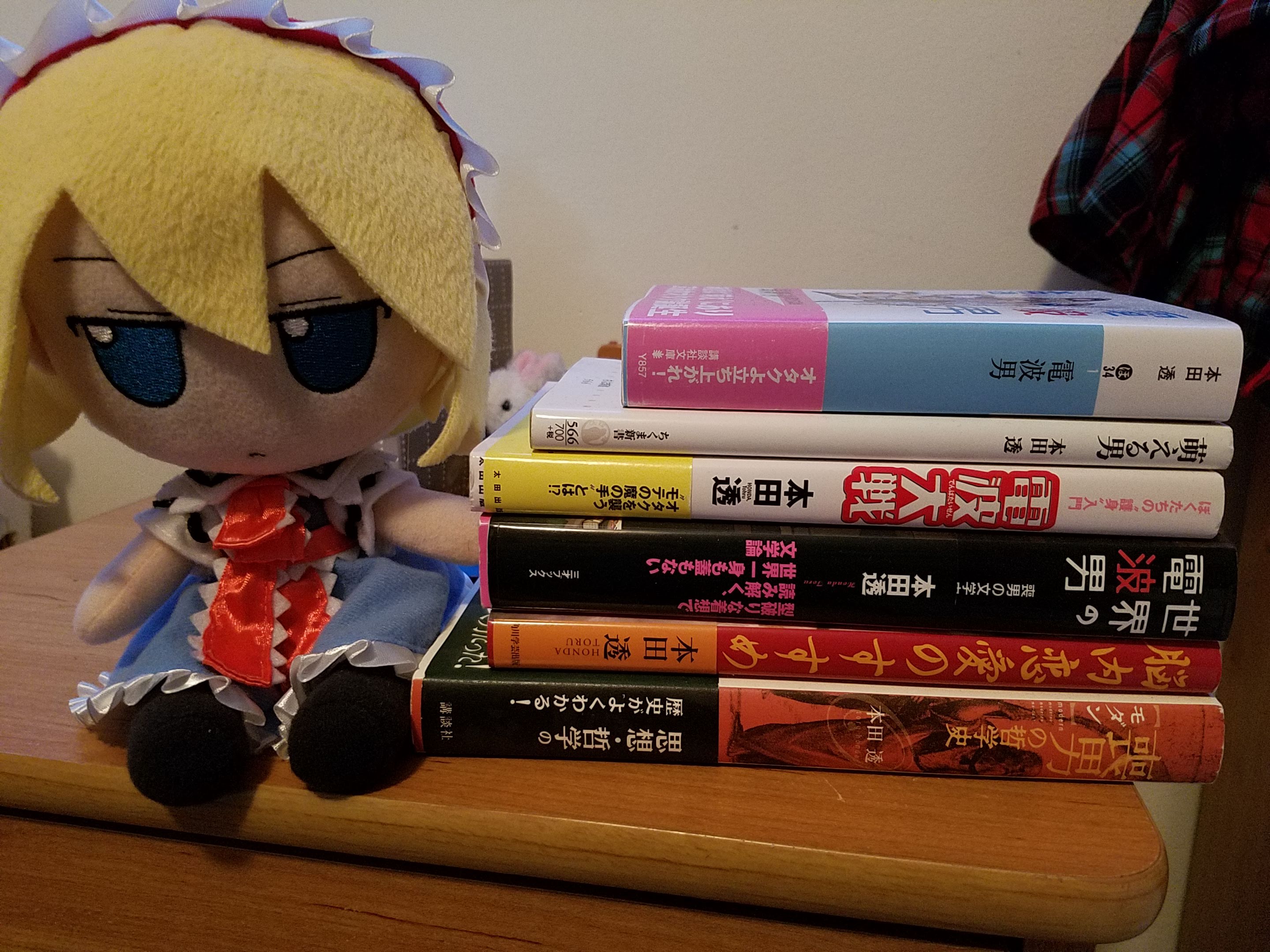 Honda Toru stubbornly persists as an enigma both inside and outside of Japan. He is largely considered to be a radical otaku pseudo-philosopher with questionable ideals and is generally not taken seriously. However, I think a few of us who stumble upon him can find something worthwhile. Through my writing of "Love is Dead, Long Live the Otaku" I had to sort through hundreds of images of Tohru Honda from Fruits Basket to even find anything about this guy. Much of the information about Honda-san is either limited to Japanese interviews, a wikipedia article or one of his four translated interviews (Asahi, Journeyman, Moe Manifesto, Frog-kun's). Other information likely is lost to time due to how niche some delusional otaku social critic is. However, I genuinely believe in what he discusses (to varrying levels). I wrote my paper "Love is Dead, Long Live the Otaku" to both satisfy my own need for it to exists, but also to spread the word of the marginalized otaku from a different time. Otaku culture should never be normalized and we should indulge in the unususal. Standardization of thought leads to the destruction of individuality. Waifuism can and should be taken seriously and the lessons of personal fulfillment should be known to those who need to hear it. Because learning to give up is the best lesson you will ever learn.

I may not be popular, but I live on.