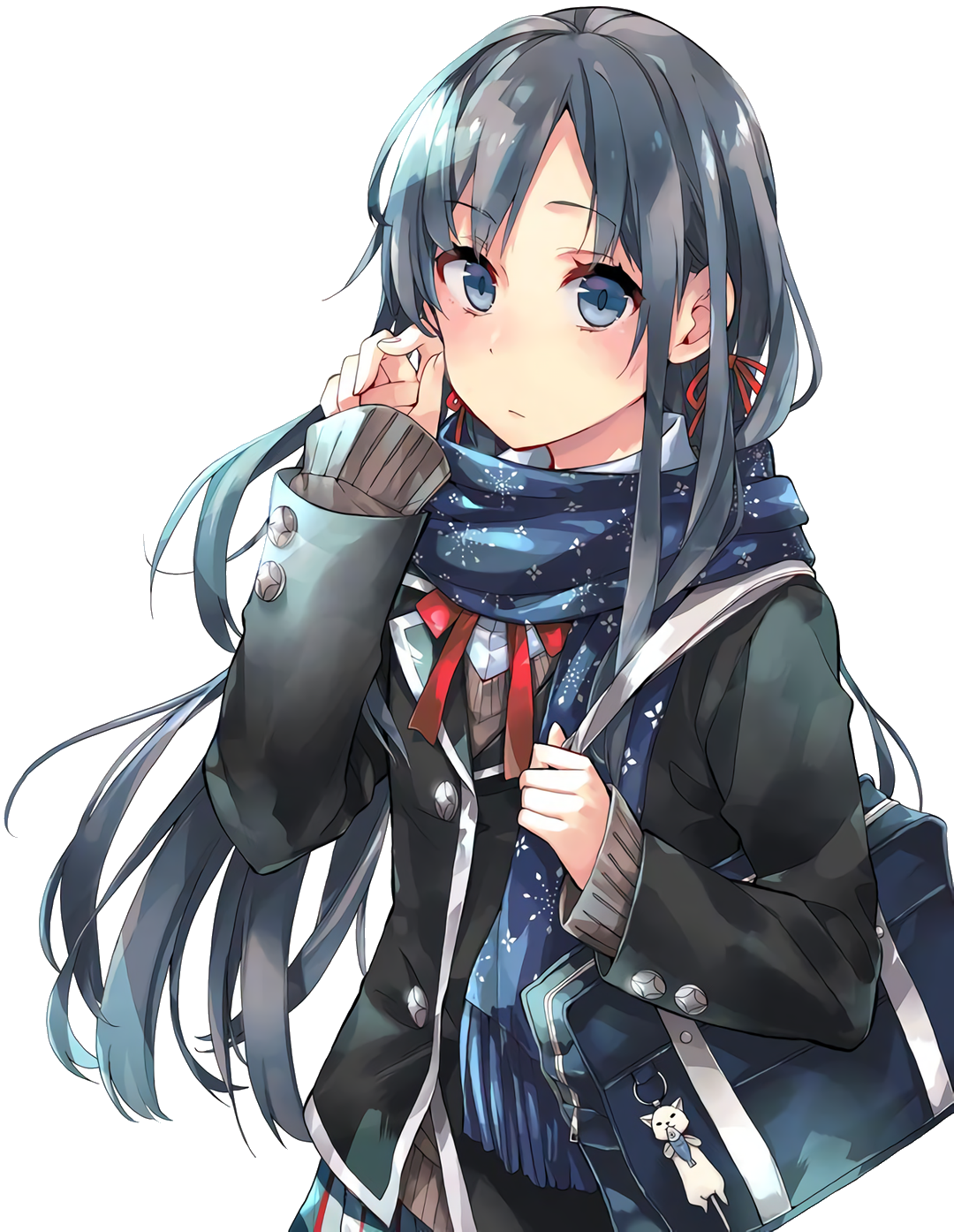 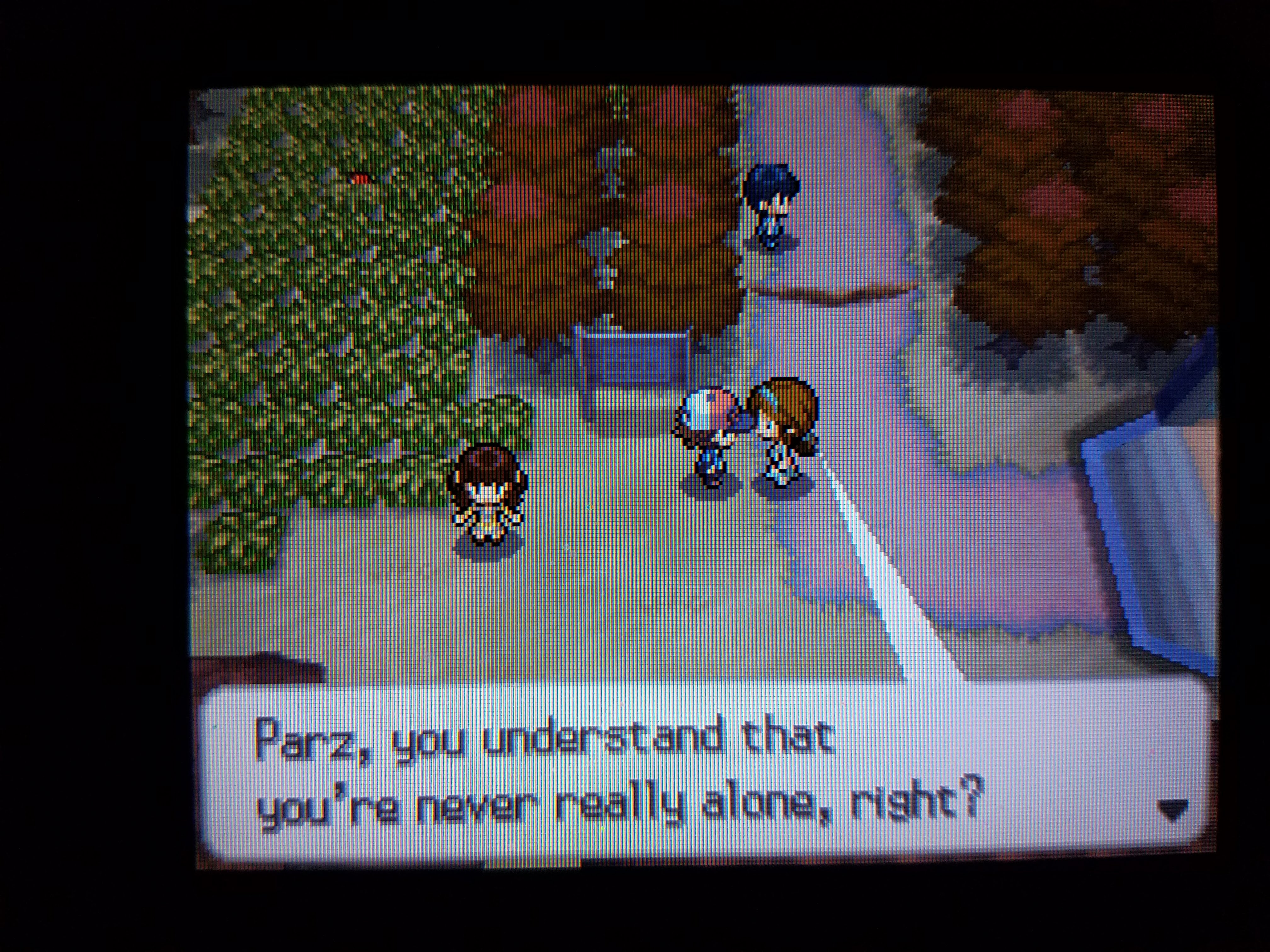 Parz(ival) is a suspicious long-haired Akiba-kei otaku with crippling insomnia and one too many self-destructive tendencies-- I’m the type to look at myself and start laughin'. “Parz'' is the worst-case scenario when a naive autistic hermit discovers anime and a certain after dark channel, lets him project naive ideals onto imperfect people, watch everything fall apart, then laugh at the Distortions to Reality. Defined by co-opted personality quirks, an extreme dependency on otaku identitarianism and a perverted set of morals, I became the misbegotten denpa existence I had previously only foolishly idolized. Plagued by lethargy and frightening levels of paranoia, I’ve drifted in and out of being a hikikomori, sometimes enslaving myself to capitalism, then other times being a NEET.

My time is spent constantly drinking Mountain Dew and watching anime. It’s the only thing I care about and I’ve managed to live vicariously through anime for a few years now. Other times I LARP as a Wordpress blogger from last decade, but fancy myself a post-modern otaku gonzo writer. I’d like to be an otaku culture researcher, but that’s a dream for a perfect world. Now nobody cares about text blogging anymore, so I’ll blissfully play within my artificial wonderland. I'm a hopeless otaku who persistently indulges in his hobbies with a complete disregard for everything else. I am eternally living in a reality where I never grew up and the mid-2000's never ended. A blanket has been taped over my window and I spend most days embracing the darkness pretending like nothing exists beyond these four walls; ignorance really is bliss. 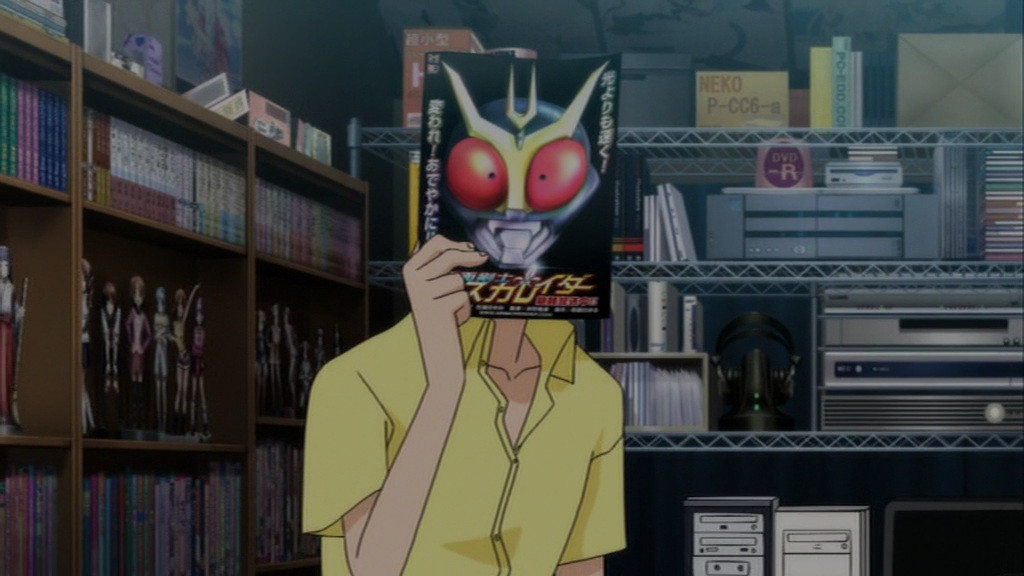 Being around others suffocating and the only time I ever feel comfortable is alone in my own Reality Marble. This is my own invention. So I dropped out of reality and have a twisted pride about disconnecting from the flipside. Nobody wants to accept the notion that someone can function perfectly fine alone. There is no space for people in my life and misanthropy has since reached concerning levels. This could work! I have a Yukino dakimakura and a handful of Touhou plushies and they are surprisingly good companions! I would highly recommend discarding your close friends in exchange for a soft friend.

Ultimately, much of my life is a series of pathetically unfortunate events but that has taught me the power of not giving a fuck, in which I will happily walk around in pajama pants and a Lucky Star t-shirt with a smug grin plastered on my face. These seemingly self-inflicted wounds are illuminated by the rainbow tinge of happy hardcore. The lights are off but the beat is still kickin’ and I dance like nobody’s watching. Escapism is my sole companion and I welcome the artificial comforts from the twinkling lights above. I only meant to stay a while, twilight.

Years of convincing myself that the flipside mattered only wound the spring for my discharge from that dimension. And what a wonderful climax it was. On November 27, 2017 I vowed to become as genuine as possible, and this is the result. Parz is completely removed from the idealistic desire for "friends,” scoffing at riajuu’s subservience to love, and confidently walking this path in a distorted mockery of those who need it all back. Welcome to the Kingdom of Kimomen!

Parz is a being that is a living contradiction; both needlessly esoteric, yet unbearably honest. The meaning this alias accrued has since eclipsed my initial attachment to the pseudonym. It transcended the pages from whence it was stolen, transcended the screen from which it was seen, and has become synonymous with the person I truly am. Reduce me to my most basic form and you get “otaku,” but there’s more than simply that; I’m an unsuccessful gonzo essayist, kimomen, Ideological Warrior, relentless hikikomori and an Enemy of the World. I’m young and arrogant and hate everything you stand for.

I may not be popular, but I live on There are no social media links or a guestbook/comments because I hate people and would like to keep my corner of the internet free from the revolting pile of rubbish known as the "web 2.0."